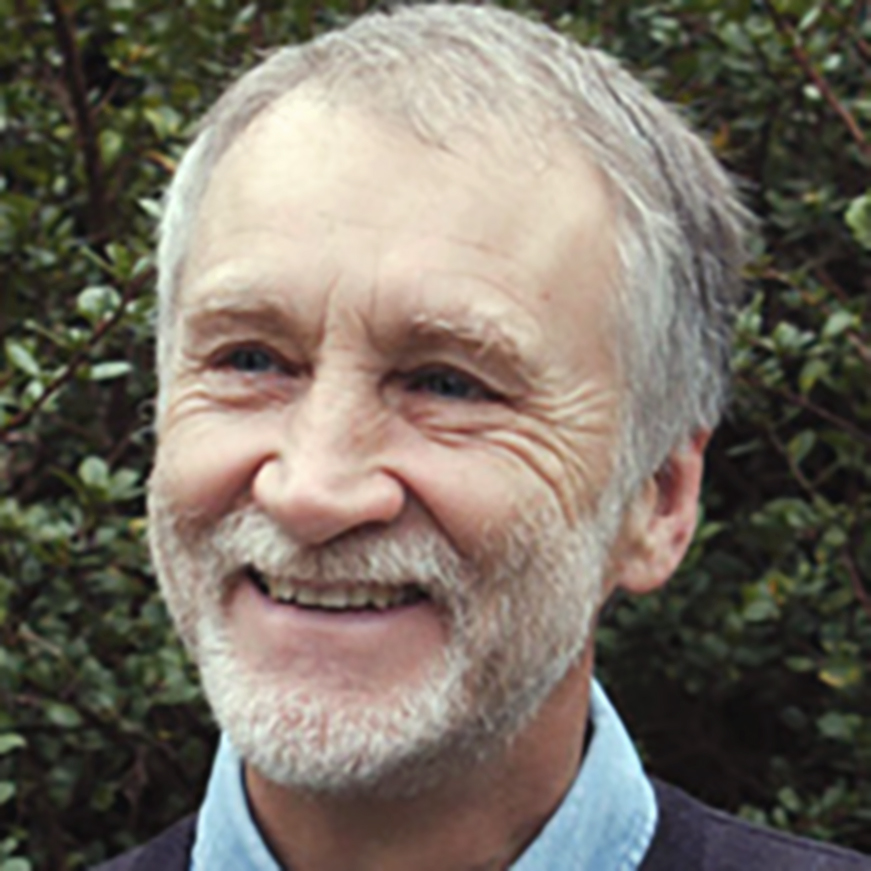 After studying English Language and Literature at Durham and York universities David Bolton taught English as a Foreign Language in Sweden, Spain and then in Bristol, England for over twenty years. He then put what he had learnt in the classroom to practice and wrote a number of secondary school courses for various British publishers including Oxford University Press, Cambridge University Press and Longman. These courses were used by both lower and upper secondary classes.

At the same time he developed an interest in how best to explain and practise English grammar at these levels. Whilst learning to scuba dive, he used a text book which explained the theory and practice of the sport in bite-sized chunks or manageable steps with constant check questions for reinforcement. He had the idea that this method could be used to teach English grammar. This led to the writing and publication of English Grammar in Steps, co-authored with Noel Goodey and published by Richmond. Grammar Practice in Context, which revised the same essential grammar rules and then practised them in context was a follow-up to this book and is used by students all over the world either in the classroom or for self-study.